In accordance with Article 15 of the Constitution, notice is hereby given that the 19th Ordinary General Assembly of the European Sailing Federation, will take place at National Olympic Committee of Belarus, in Minsk, Belarus, on Saturday 16th April, 2016

Details of the business of both meetings will be published, as required by the Constitution, not less than 30 days prior to the meeting.

Any Member National Authority, in good standing with EUROSAF, may, not less than 60 days in advance of the meeting, propose matters for discussion at the General Assembly.  Such proposals and submissions should be sent, in writing, to the Secretary General, at the email address below, to arrive no later than Monday 15th February, 2015.

A delegate and observer registration is enclosed/attached, plus information on how to make reservations with the hotel. 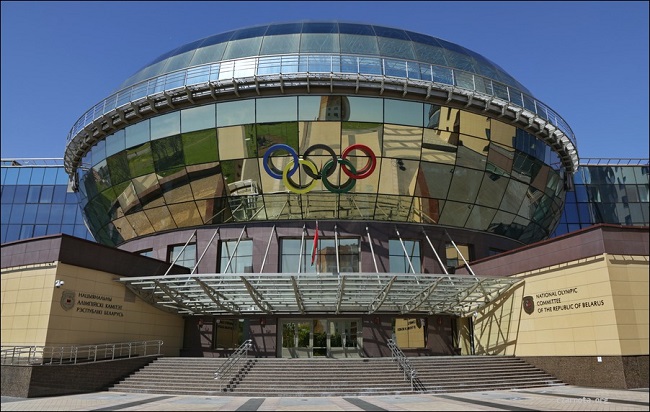