This year's Silverrudder was a base for first-ever EUROSAF BENETEAU First 27 SE & Seascape27 European Single-handed Championship 2021. But unlike every other long-name championship, this one was made on a different set of principles and forms a new, valuable step on the way of a solo offshore enthusiast.

There are several reasons why Silverrudder was the correct place to start this new event with. The regatta taking place annually in Denmark has proved the importance of a so-called adventure race concept. What marathon is to the world of running, that's what adventure race is to sailing. A race against yourself, made to put you out there, unmistakeably miserable at some point, but all for the sake of glowing feeling that you can do so much more than you thought you could. You prove the point rounding the Fyn island, over 135 nautical miles, sailed in all kinds of weather as the organisation does not show any flexibility whatsoever, starting the race every year on Friday at 10:00. 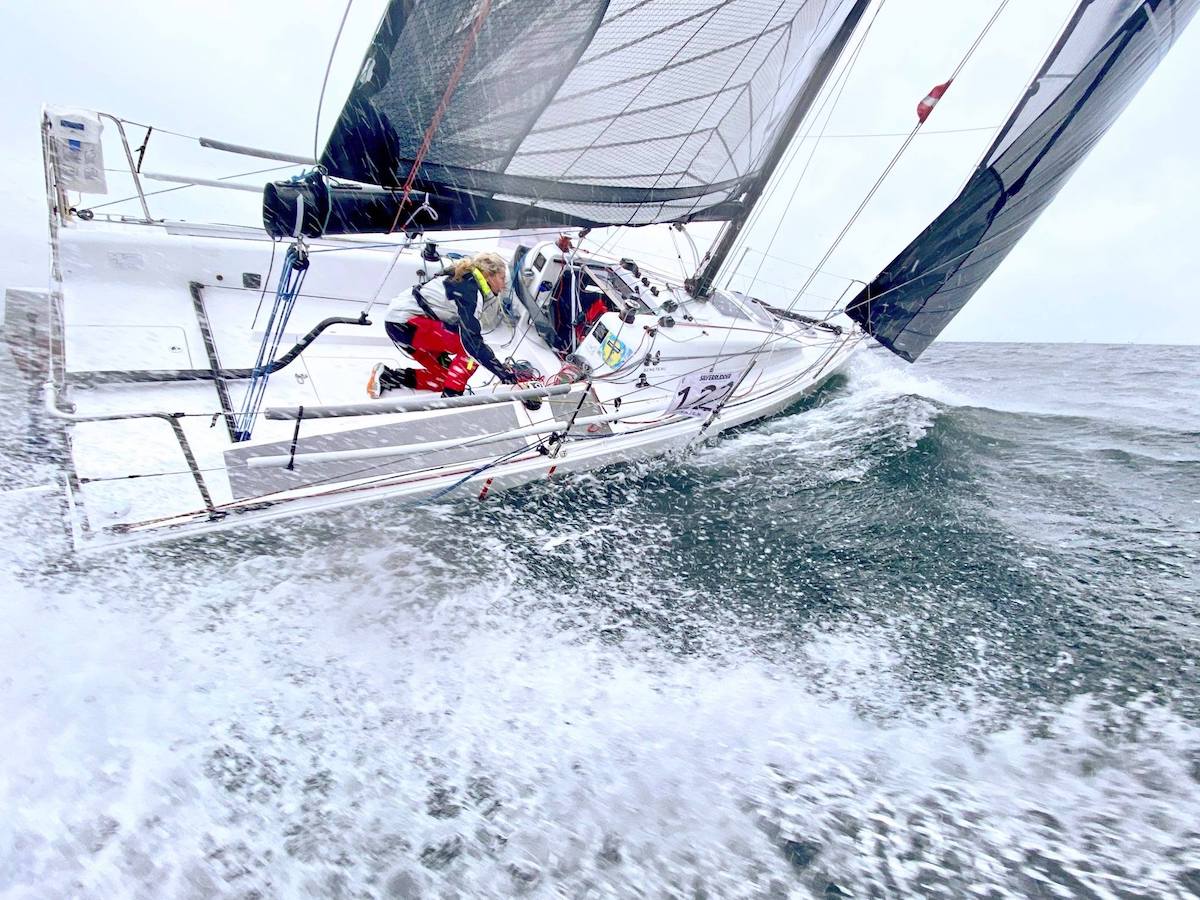 The first-ever European Solo Champion winner is Peder Edman, who crossed the line at 07:18, after only 20 hours and 48 minutes of sailing for the 135 nautical mile course. His warm smile broke through cold morning air very quietly, with a contrasting loud background of his friends on the powerboat they used to follow him along. They have only missed being there with him in the north, where Peder put up a masthead gennaker, broached staggering five times fighting for the first place, and lost the lead on the last broach. He said his both hands and legs were cramping from the strain he was putting them into. Well, now, at least it paid out in the end. He took the middle of the podium with Per Cederberg in second place and Milan Tomek in third. And we now officially have a valuable step for any solo offshore enthusiast and first sixteen role models to look up to, and see that they can, in fact, be one of them.